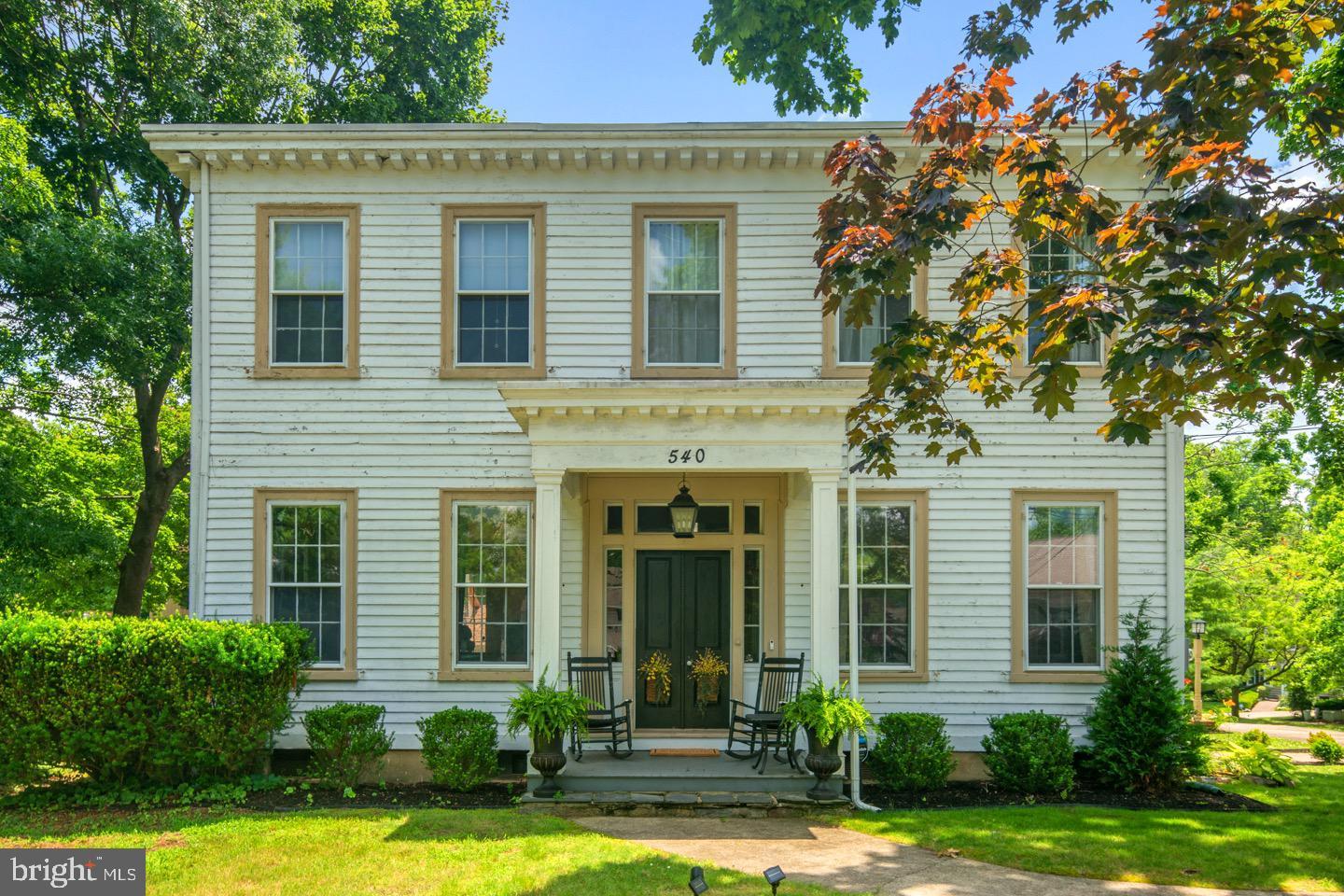 A historic Haddonfield home was badly damaged by a two-alarm fire that drew a heavy response from several area fire companies.

The occupants of the home were evacuated safely, and no injuries were reported, the chief said.

However, the fire took some time to subdue.

Read the rest of the story HERE.