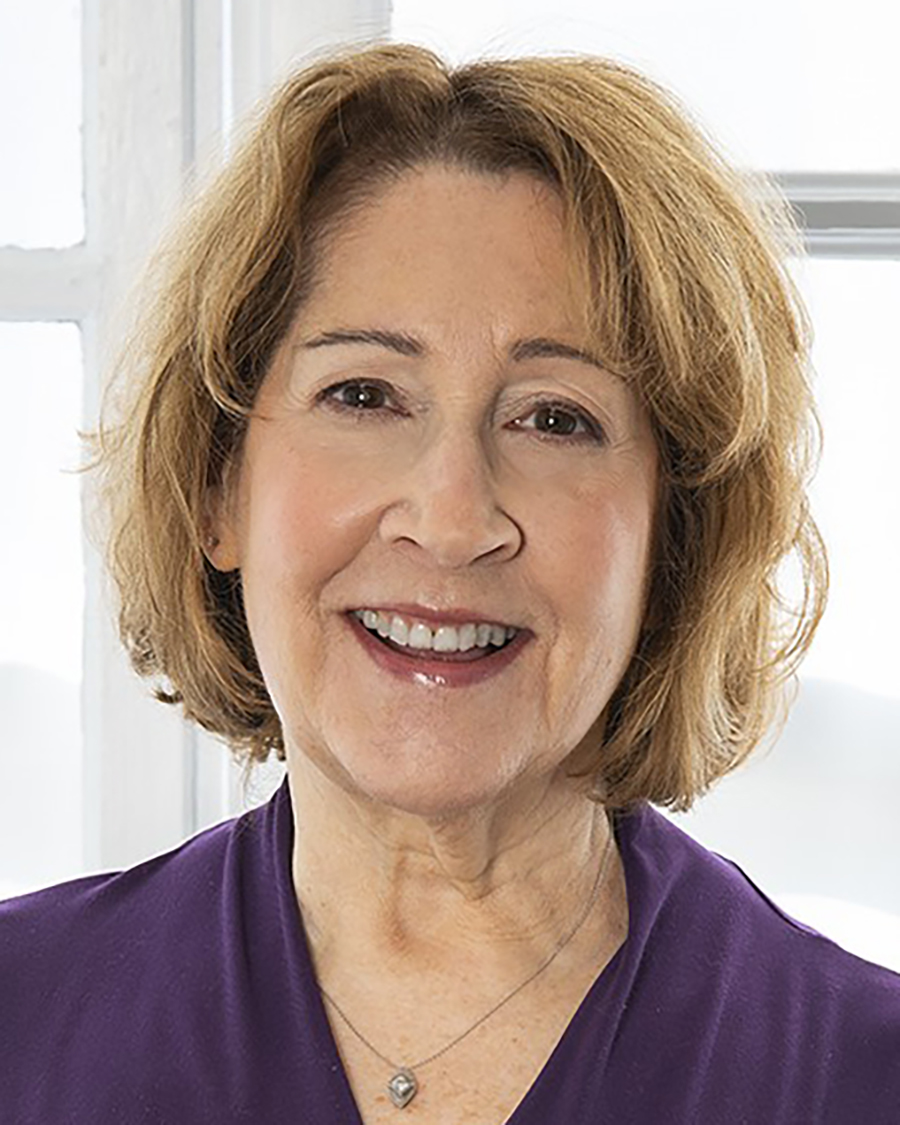 Haddonfield resident Susan Baltake has been named Citizen of the Year for 2023. She will be presented with the award during the Mayor’s Breakfast on Saturday, January 21.

Susan has served the community as a member and chair of the Zoning Board of Adjustment and currently serves as the Mayor’s designee on the Planning Board.

She was a co-founder of the Haddonfield Farmers Market and chaired its board for many years, played a leading role in raising funds for HATCH (the dinosaur sculpture committee), is a longtime member of the Rotary Club (and editor of its weekly newsletter), and is a member of the executive committee of HOST – Haddonfield Outdoor Sculpture Trust.

According to Joseph Murphy, one of several Haddonfield residents who nominated her, Susan is a quiet person who delivers what she promises and can be relied on for any task she undertakes.

“I am honored,” said Susan. “It’s wonderful to live in a town where there are so many opportunities to volunteer and make a difference.”

Former Mayor Jack Tarditi, chair of the Citizen of the Year Committee, said, “We are particularly excited about this year’s event because this is the first time the name of the recipient has been announced in advance.”

The Mayor’s Breakfast, hosted by the Haddonfield Area Lions Club, will be held on Saturday, January 21 at 9am in the First Presbyterian Church’s Fellowship Hall (20 Kings Highway East). Tickets – $15 for adults and $10 for those age 12 and under – can be purchased at the door or in advance on the Lions Club website.

Mayor Colleen Bianco Bezich and her fellow commissioners will give a State of the Borough report and the Lions Club will present their annual William G. Hansen Youth of the Year Awards.