An executive order issued by Governor Murphy on March 16 included a provision that, for the first time, permitted breweries such as King’s Road Brewing Company in Haddonfield to deliver their beer. Previously, sales had been limited to on-premises and carry-out.

But that order was changed on March 21, and the ban was reinstated … until today, when the March 21 change was rescinded.

In response to the ban, King’s Road had reduced its days of operation to Thursday through Sunday. Managing director Bob Hochgertel said that, for some breweries, the ability to deliver could make the difference going under and weathering the COVID-19 storm.

New days and hours for delivery and curbside pick-up at King’s Road are likely to be Wednesday through Sunday, 1 to 6pm. 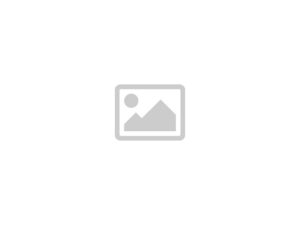