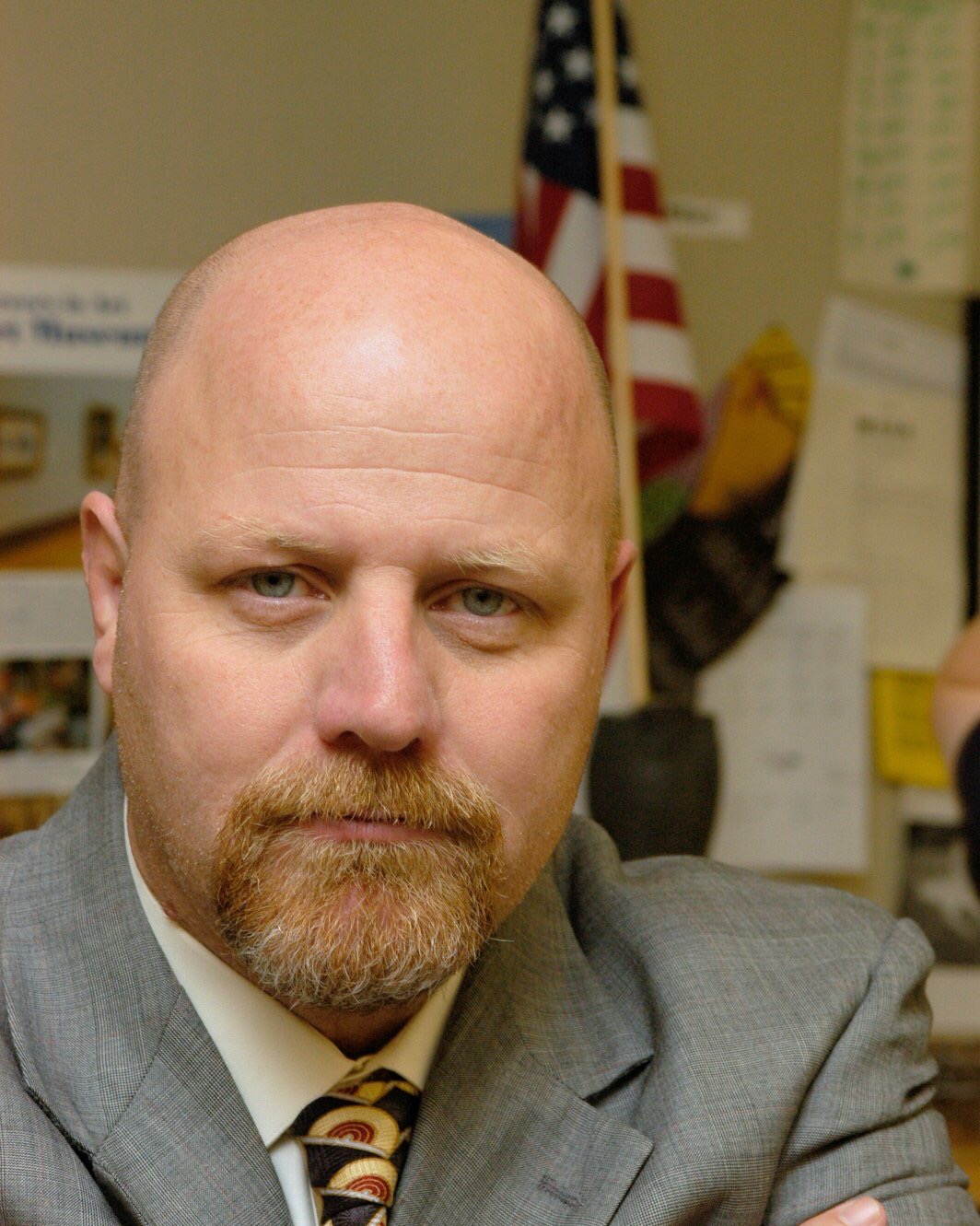 OFFICIAL from Haddonfield School District on May 1, 2020

On Thursday, April 30, 2020, Charles Klaus was approved to become the Superintendent of Schools for the Haddonfield School District. He will assume that role on July 1, 2020.

Mussoline, becoming Assistant Superintendent in May 2019 upon Wilson’s retirement. Last month, on March 12, Mussoline announced his resignation, and the Board posted the Superintendent’s job internally.

“Chuck Klaus has served as Assistant Superintendent for two years,” said Board President Adam Sangillo. “The Board got to know him not only as a hard worker but also as someone who shares our vision of the future. We are confident that Chuck will lead us in the right direction to best serve our students, families, faculty, and staff.”

Klaus came to Haddonfield as an English teacher in August of 1994 after teaching for seven years in Maple Shade. He advanced to English department facilitator in 2004, and became the high school’s Assistant Principal in 2008. After a one-year post as Principal of Central Elementary School, Klaus returned to the Haddonfield Memorial High School (HMHS) as Principal in 2011.

“I had the pleasure of working with Chuck for one year as the Dean of Students,” said HMHS Principal Tammy McHale. “He is extremely knowledgeable and practical, and he has an innate ability to always put students first. I was extremely lucky to have him as a mentor and even luckier to consider him a friend.”

In addition to being a teacher and administrator, Klaus was the varsity wrestling coach from 1993 through 2009, winning numerous commendations including earning the “most wins by any coach in the school’s history” as well as being district 28 Coach of the Year four times. He was Assistant Director of Carl Adams summer wrestling camp for 27 years and also served as a coach for Haddonfield track and cross-country programs. For six years he served on the Executive Committee of the NJSIAA (New Jersey State Interscholastic Athletic Association) and was president for the 2017-18 school year. Klaus was inducted into the South Jersey Wrestling Hall of Fame in 2011.

“Chuck cares deeply about Haddonfield: our students, our staff, and our families,” said HMHS English teacher Corinne Welsh. “He knows how to navigate our systems, and he works carefully and creatively to ensure things run as smoothly as possible. I’m glad he will be at the helm during this challenging period.”

“My journey back and forth across the district to where I am now has caused me to view my responsibilities to my students with several different lenses,” Klaus said. “Although each step has moved me further from the joyous days of working side-by-side with students, I am grateful that my administrative roles allow me to impact the academic, social, and emotional growth of more and more Haddonfield students.”