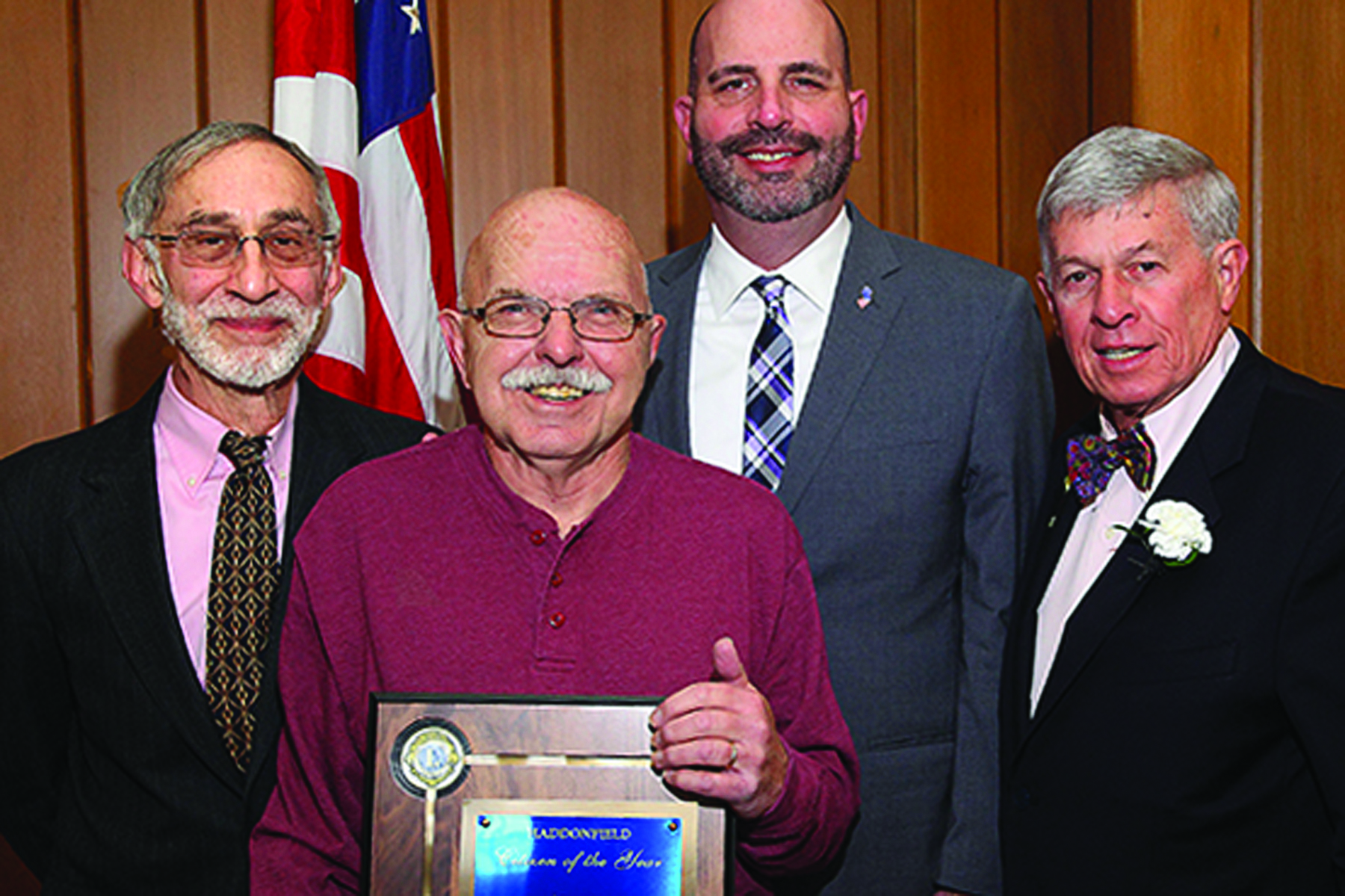 A fundraiser to benefit Haddonfield resident George Cox and his family will be held at King’s Road Brewing Company on Monday, November 9 from 4 to 10pm.

George was seriously injured when he fell from a ladder on July 4. His family is now struggling to cover medical and other costs associated with his rehabilitation.

George Cox served as Haddonfield’s fire chief for many years. In retirement, he worked as a crossing guard outside the Central and Middle schools, and would have resumed his post in September, but for the accident. An armed forces veteran, George is a member of the American Legion Post 38. He is also a long-time member of the Rotary Club and the Celebrations Association. His service to our community was recognized in 2017, when he was named Haddonfield’s Citizen of the Year.

For safety and social-distancing reasons, the fundraiser will take place in three shifts:

Seating at King’s Road Brewery will be available both inside and outside. A to-go option is also available.

Tickets, at $40 ($75 per couple), will include one drink ticket, food donated by Denim BYOB, and dessert. To purchase tickets, go HERE.

Those unable to attend may donate online, HERE.